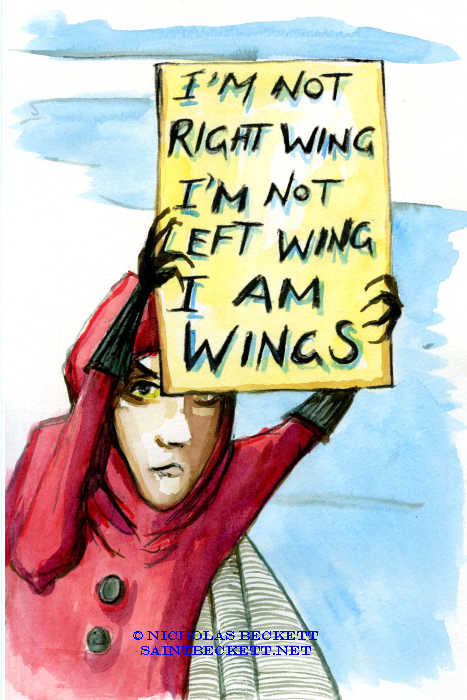 It’s time to get rid of this notion of left wing or right wing. The greedy, whiney powers that be, too easily dismiss being human and caring as somehow an undesirable trait, and put it down by calling it left wing, communist, trot. It’s not ideology. It’s just about not being an arsehole. It’s about thinking outside of you own selfishness. The sooner we stop talking about wings the better. It’s about arseholes and non arseholes.

View all posts by saintbeckett